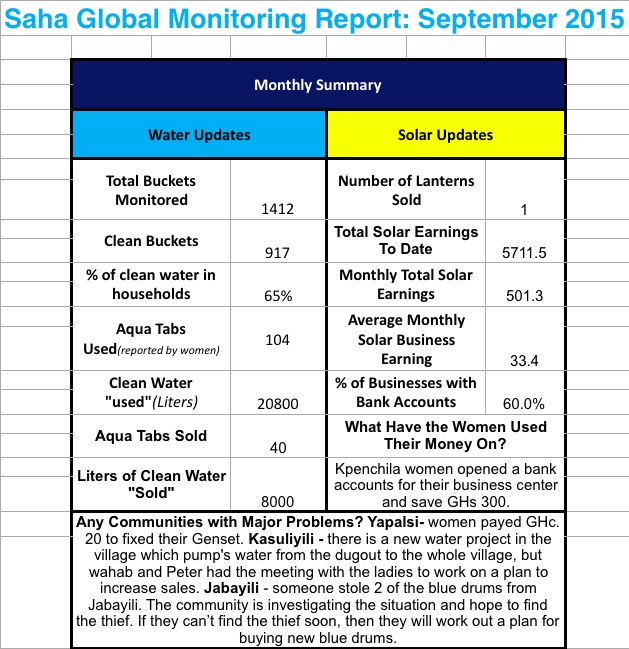 For the week-by-week monitoring data from September, click here.

September was a successful month for many of our solar entrepreneurs! The business owners in Kpenchila opened a bank account for their solar center and deposited 300 GHS, all money that that they had earned since opening night in June! The solar ladies in Yakura also had an awesome month. They have saved 280 Cedis, and are planning to open their bank account in October or November.  Each of the women also decided to use 60 cedis of their profit to re-invest in their groundnut farms.  Shak, who monitors Yakura, was so excited to hear that the ladies had made enough money to support their family farm. They also recently told Shak that they want to start selling phone credit at the solar business as a way to earn extra income.  The women in Djelo started doing this a couple months ago and it has been very successful!

On the water front, sales are still slow at the water businesses due to the frequent rains. The good news? Our water tests continue to show that rainwater being collected the “right way,” meaning people have be following Saha’s instructions for washing their safe storage containers with soap and clean water and collecting the rain directly into their safe storage container.

There were a handful of water businesses challenges in the month of September. Tindan, Kadula and Manguli II had leaky polytanks that the women entrepreneurs had difficultly fixing on their own. Wahab, Eric and Amin were able to help the women fix the leaks and used the opportunity to train the ladies about how to fix this issue on their own.

The water issues this month took place in Kasuliyili and Jabaiyili. In Kasuliyili there is a new water project in the village which pumps untreated water from the dugout to a standpipe in the village. Although this water is not treated, and is still fecally contaminated, people in Kasuliyili prefer to fetch this water because it is more convenient then walking to the water business. This was disappointing because we have spent a lot of time on water, health and hygiene education in Kasuliyili. But, the reality is that families in this community, like all of our partner communities, are very, very busy. Their lives are hard and convenience often wins. Wahab and Peter met with Aisha and Fati and came up with a plan to move the water business to the center of town. They then plan to collect water from the standpipe and treat it in the polytank. We are all confident that this plan will increase sales and make it easy for families to access clean water again.

In Jabayili, someone stole two of their blue drums. The community is investigating the situation and hope to find the thief. If they can’t find the thief soon, then they will work out a plan for buying new blue drums. In the meantime, sales have slowed because the women only have one drum to use in their treatment process. Luckily, most families are collecting rain as their main source of drinking water, so the community has at least a month to figure out a plan before the rains start to slow.

The solar communities did not have any major issues this month. In Yapalsi, the Genset needed some small repairs, but the women paid for them on their own with the money they had saved and the business was up and running within the week.

Below are some more pictures from monitoring during September: 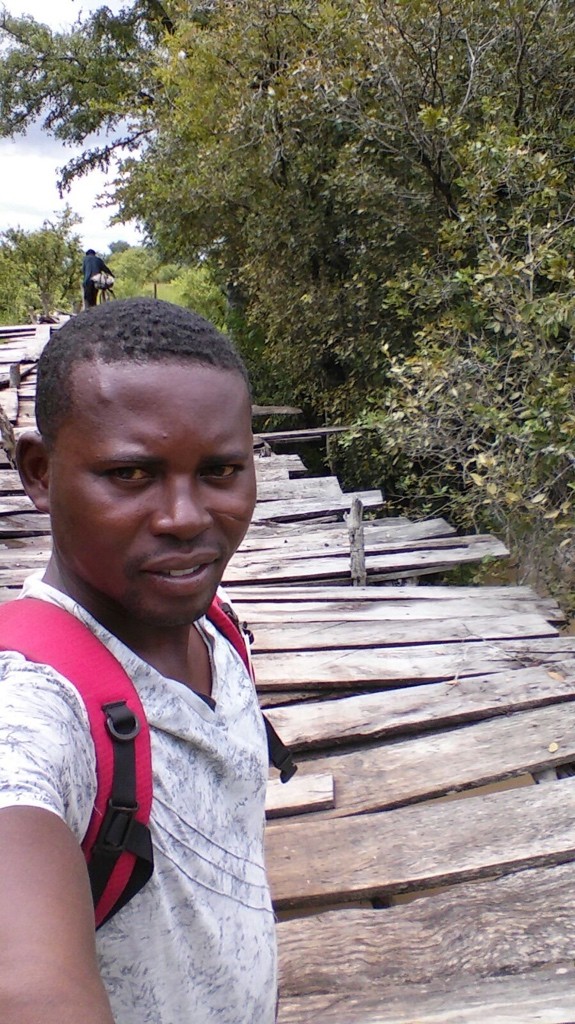 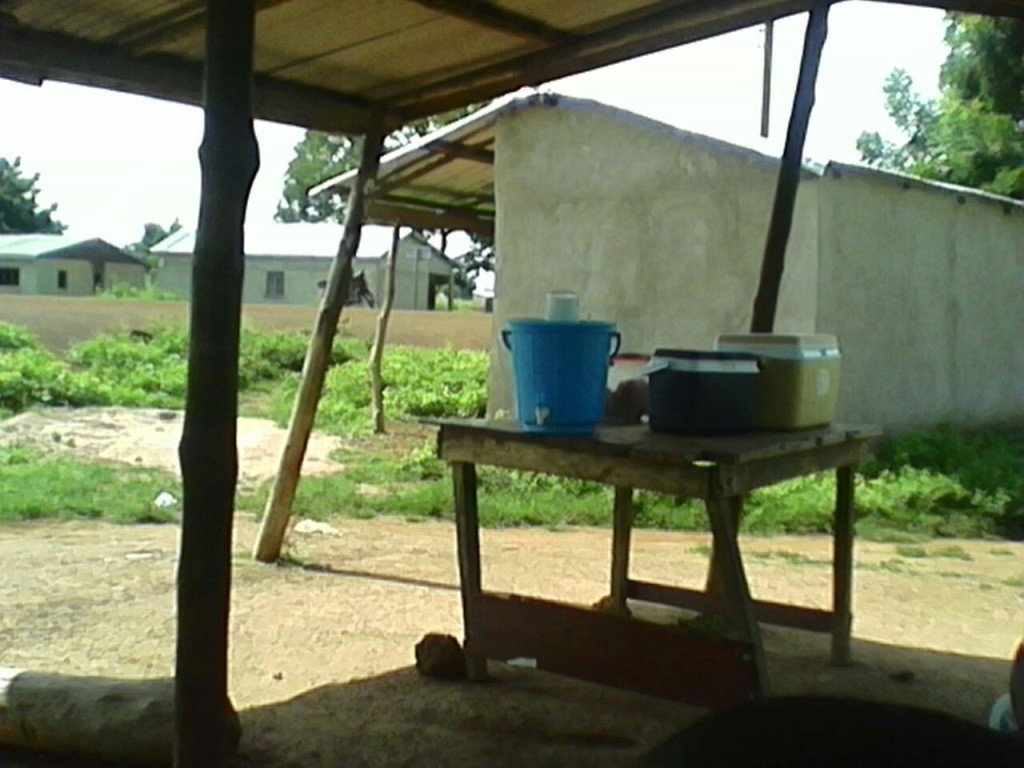