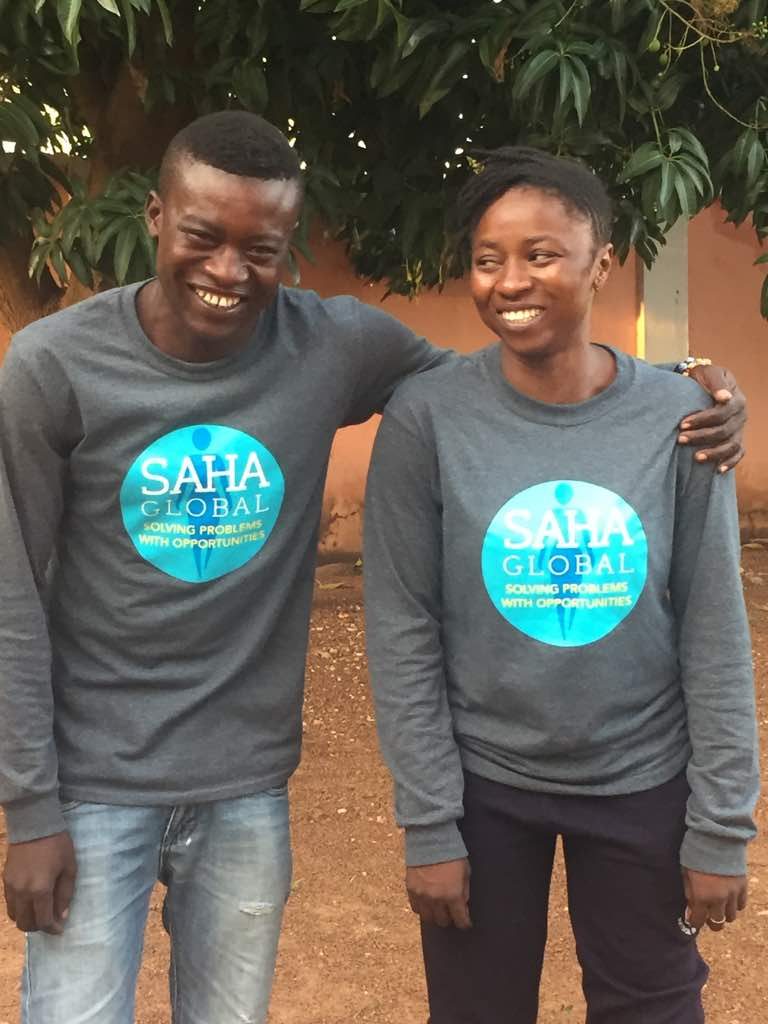 As our Field Rep Alumni already know, Nestor and Simply are quite the brother-sister duo and Saha is so excited to have them both join the full time team! Simply started monitoring with us this summer, and both officially joined the monitoring staff in September. They’re working hard alongside the rest of our team to get centers back up and running after the rainy season, and they’ve brought plenty of energy and fun to the office too! Everyone at Saha is thrilled to have the Tamale team growing, which will help us better monitor our current businesses and implement more in the Northern Region. More updates on the post-rainy season projects to come but until then let’s offer a warm welcome to Nestor and Simply! 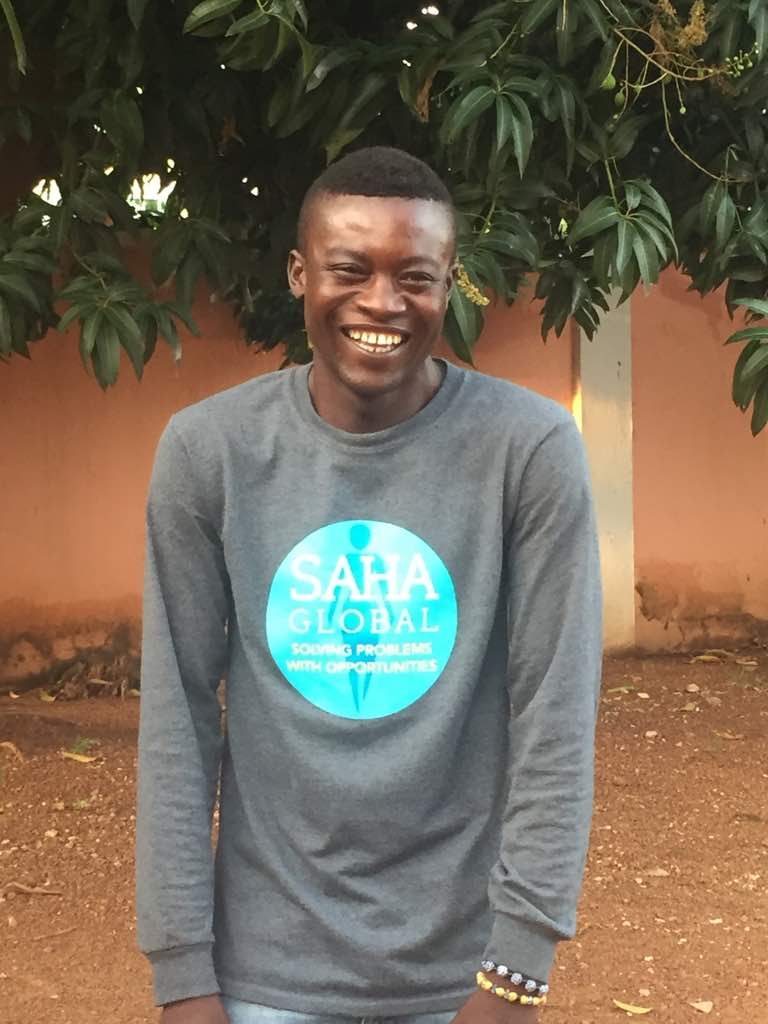 Nestor grew up in Bulpela neighborhood of Tamale. He found out about Saha through Peter, and joined our team as a translator for the Global Leadership Program in January 2012. His first Saha business was a water center in Manguli 1. Nestor joined the team full time in September 2017 as a monitor, alongside his sister Simply. In his free time, Nestor loves listening to music and dancing, and his favorite food is T.Z. and ayoyo. When the Saha Field Reps are in town, he enjoys having fun with them and the kids out in our partner communities. 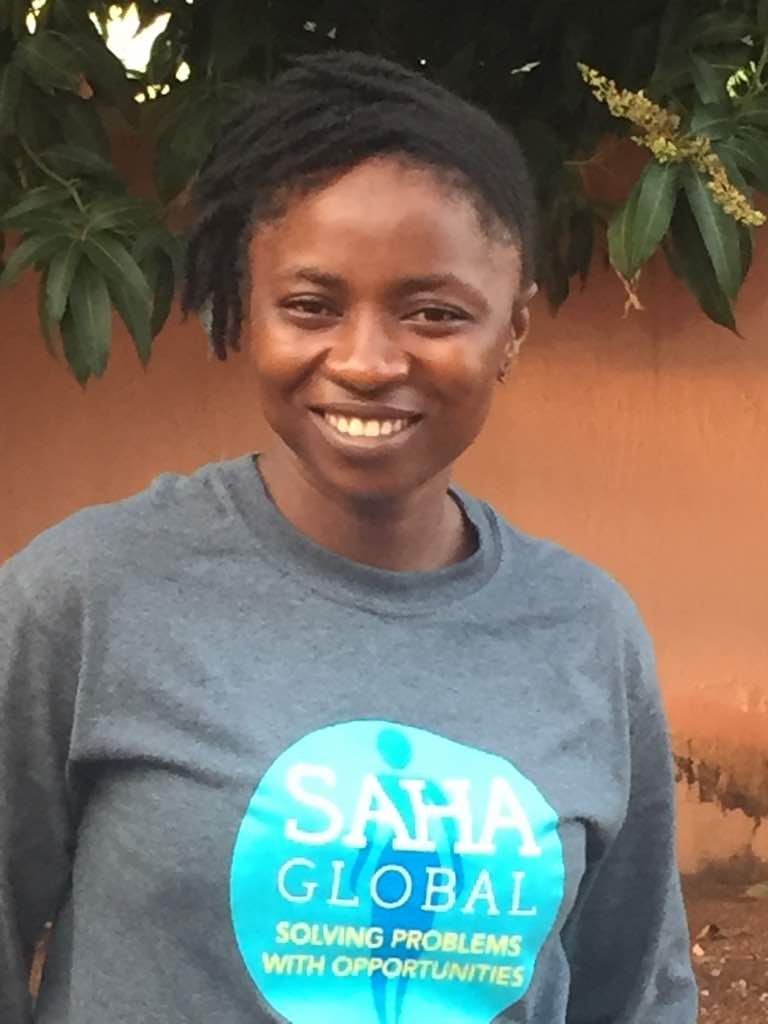 Simply first joined Saha’s team as a translator in January 2014, after learning of our work through Eric. She implemented a water center in Manguli 2. She became a full time monitor in September 2017, and says her favorite time at Saha is when new Field Reps arrive for the Global Leadership Program. Simply grew up in Bulpela neighborhood of Tamale with her brother, Nestor. Before Saha, Simply obtained her certificate in hair dressing and cosmetics. She enjoys eating banku with hot pepper sauce and fish, and she likes listening to music in her free time. 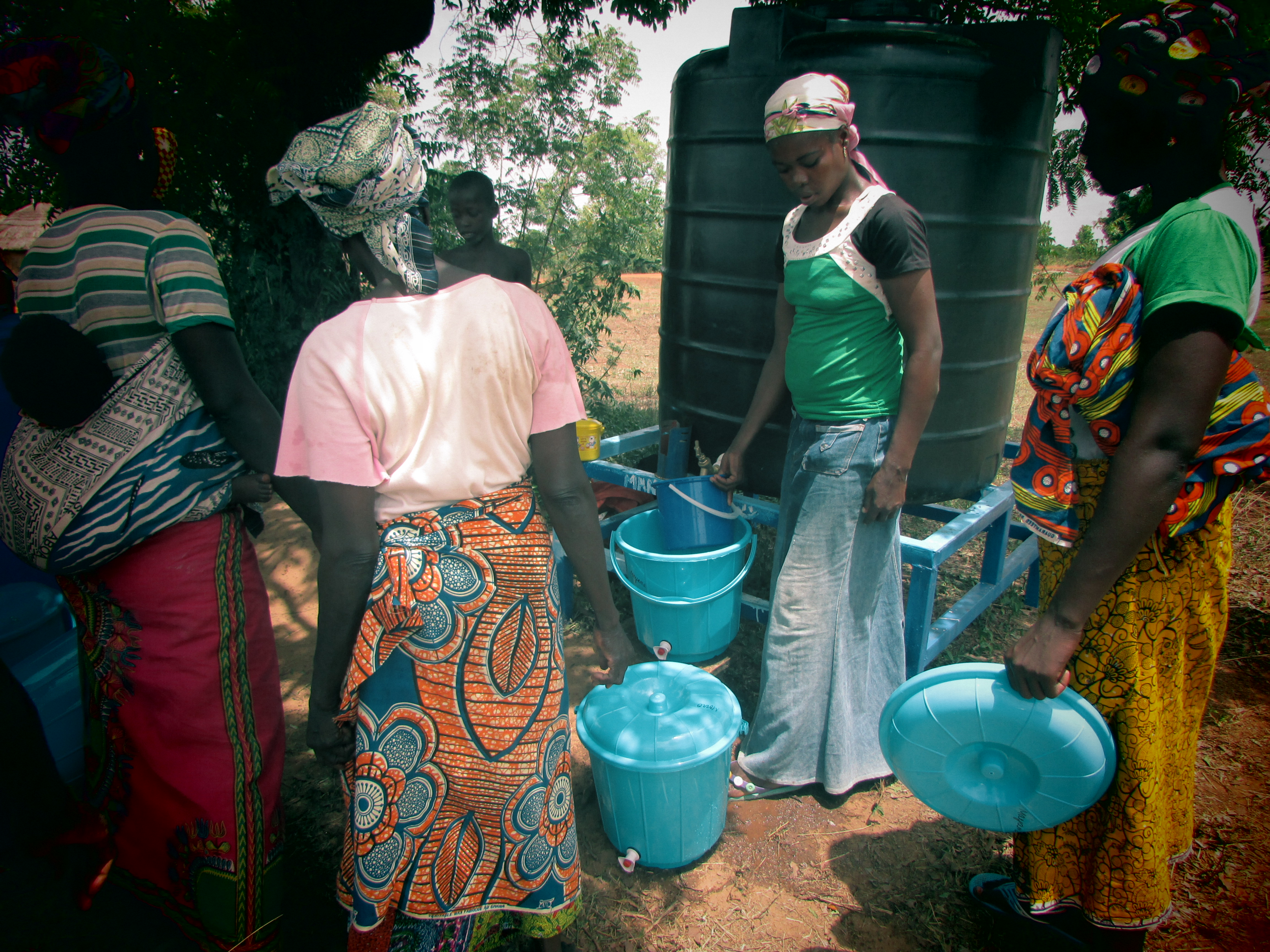