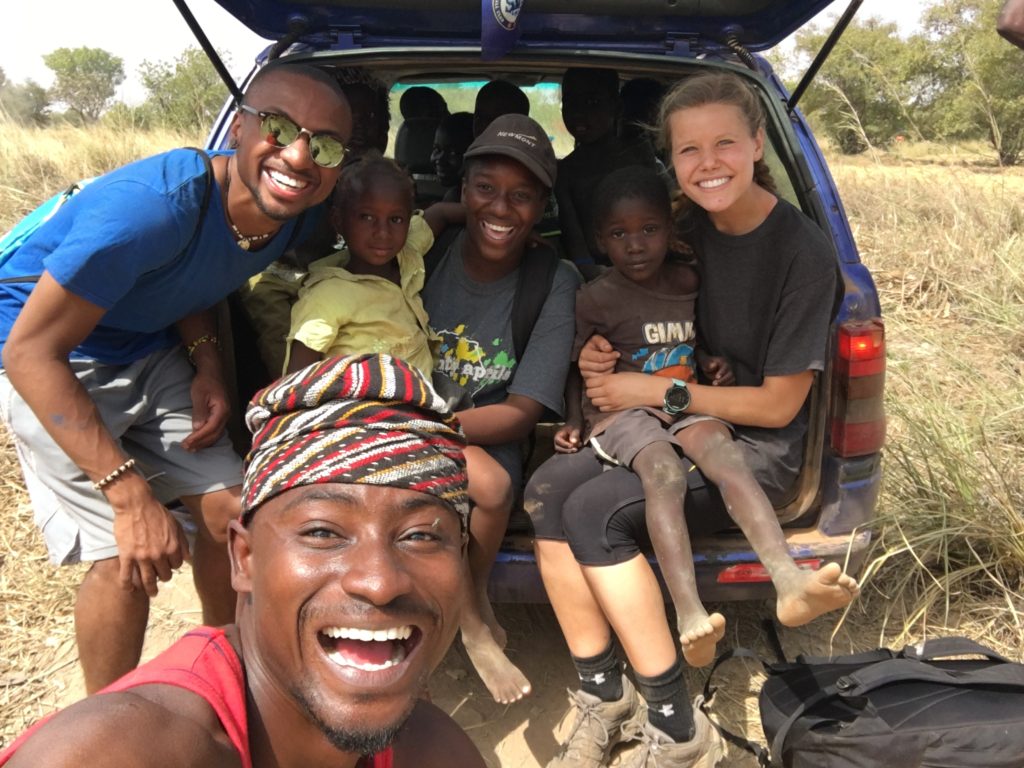 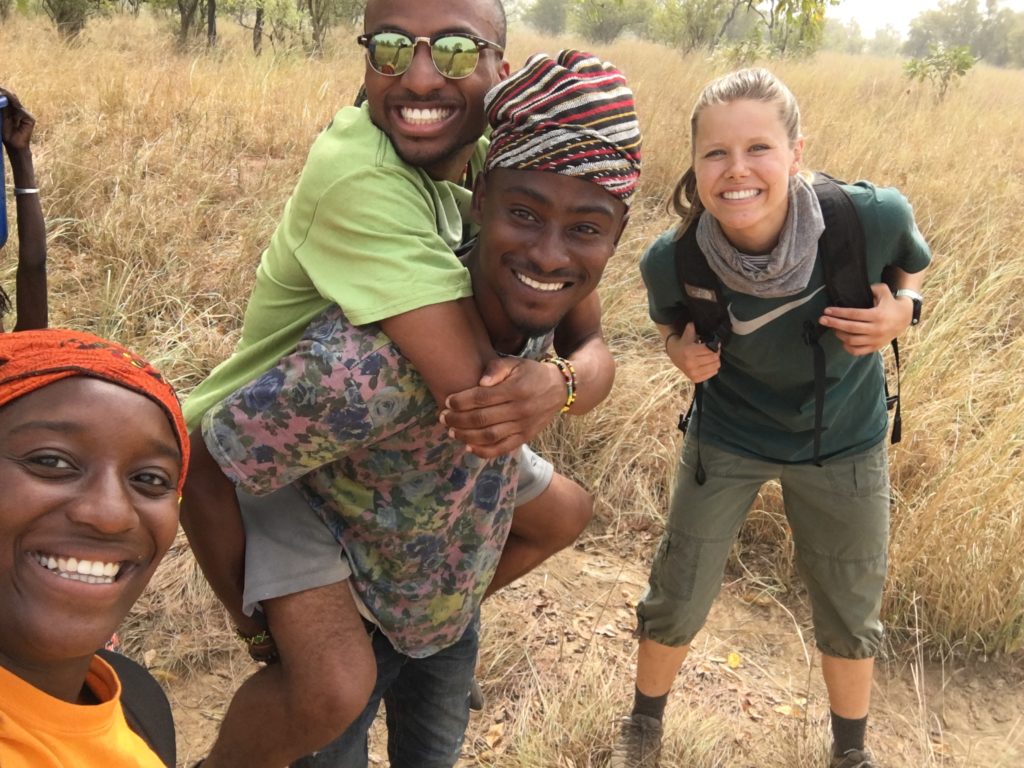 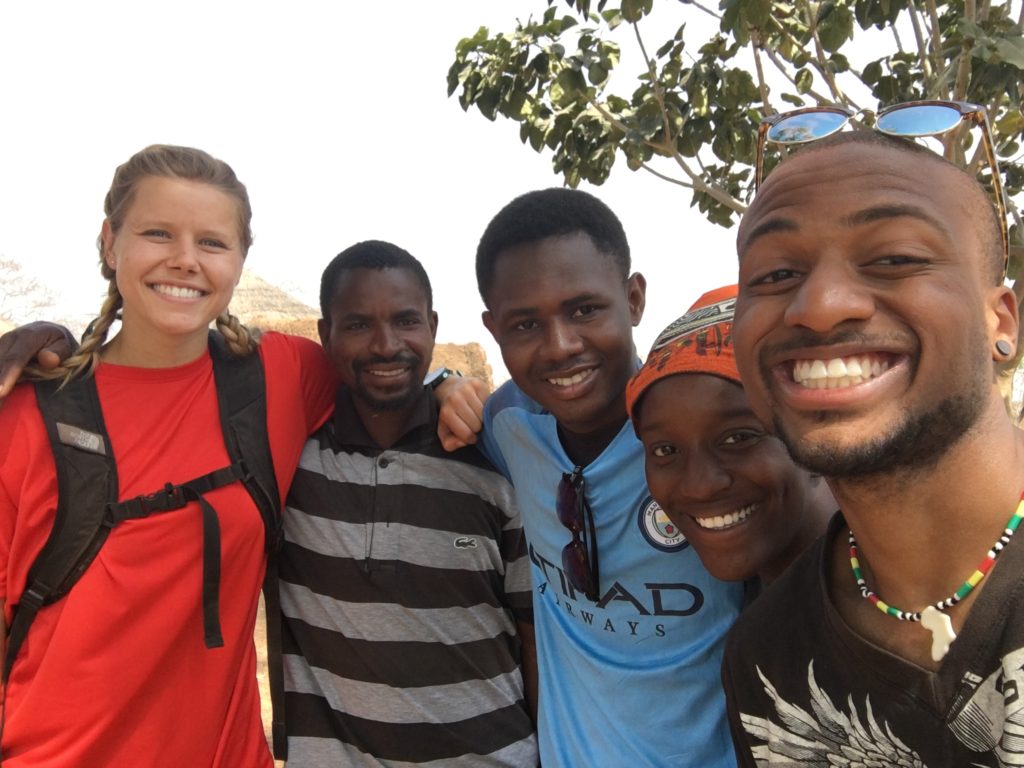 Today was our second day of distributing lanterns to the more than 45 households in the beautiful village of Jagberin.

About two hours outside of Tamale, Jagberin as a village is on the larger side and rather spread out.  It seems like there are almost two separate parts of the village with several minutes of driving between them.  The part that we were familiar with, where the solar center was built, was where we passed out a little over half of the lanterns yesterday.  Today we got to explore a new part of the village and even meet some new members of the village.

Interestingly, the slightly smaller section of Jagberin that we visited today was much denser than the main part of the village.  From where we had been so far, only a handful of households were within eyesight of each other.   This new part of the village, on the other hand, had more than 10 households within a couple hundred feet of each other.  Because of this, we were able to talk to a lot more people in a shorter amount of time!

As this was the second day we were passing out lanterns, everyone seemed to know we were coming and even had their money ready.  Despite being separated from the majority of the village, word must have spread quickly because these people were even more excited and willing to help.  This gave us more time to just talk with them about what they think of the village and get to know them a little better.

After we finished passing out the rest of the lanterns, we used the rest of the day to finish training the women who will run the solar business.  We reviewed and quizzed them on the technical training that they had been learning in the past couple days and they did everything perfectly.  They were even charging batteries ahead of time in preparation for opening night!  Next we worked on some of the business training like saving money and recording sales.  Since they were already running the water business, they quickly picked up on almost every sale.  The one thing that we did notice them struggle with was keeping tally of transactions.  They had no trouble counting, but it’s not often that they use pen and paper.  Not only that, but the tally method of counting was new to them, but they caught on quickly!  All in all, the women entrepreneurs and the entire village are showing a lot of enthusiasm and looking ready for opening night tomorrow!