It’s that time of year again – The leaves are changing, the weather is getting cooler, and students are headed back to school. Yup, it’s fall, one of our favorite seasons here at Saha Global because it means that it is time for us to hit the road and spread the word about our Global Leadership Program! Over the next couple of months, the Saha Team is going to be speaking all over the US. Check out our schedule below and come on down to an info session near you to learn about how you can join us in Ghana this winter as a Saha Field Rep. Make sure to check back – we are constantly updating this list by adding new schools and presentations.

Don’t see your school on this list? Contact kathryn@sahaglobal.org or join us for a virtual info session. 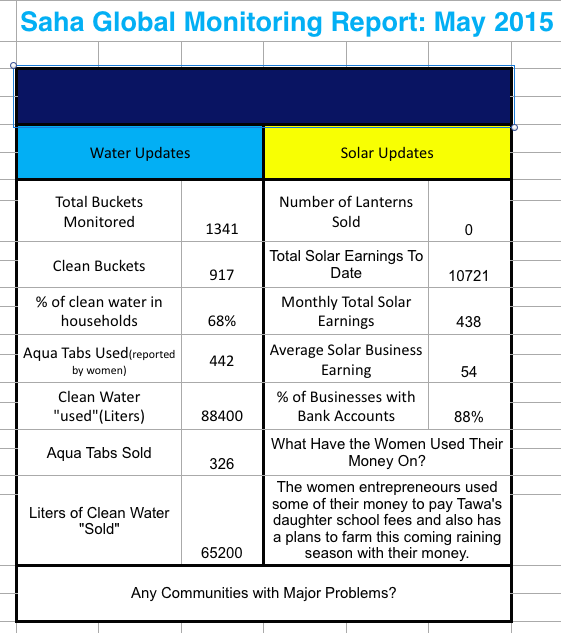 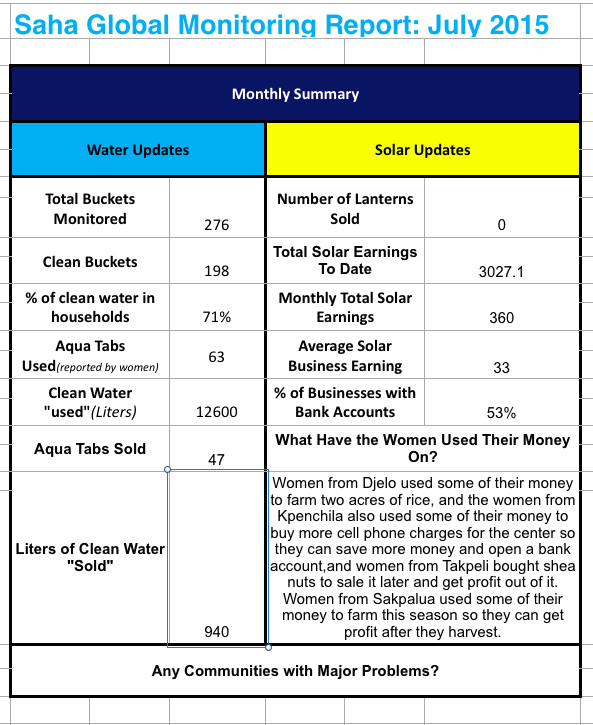 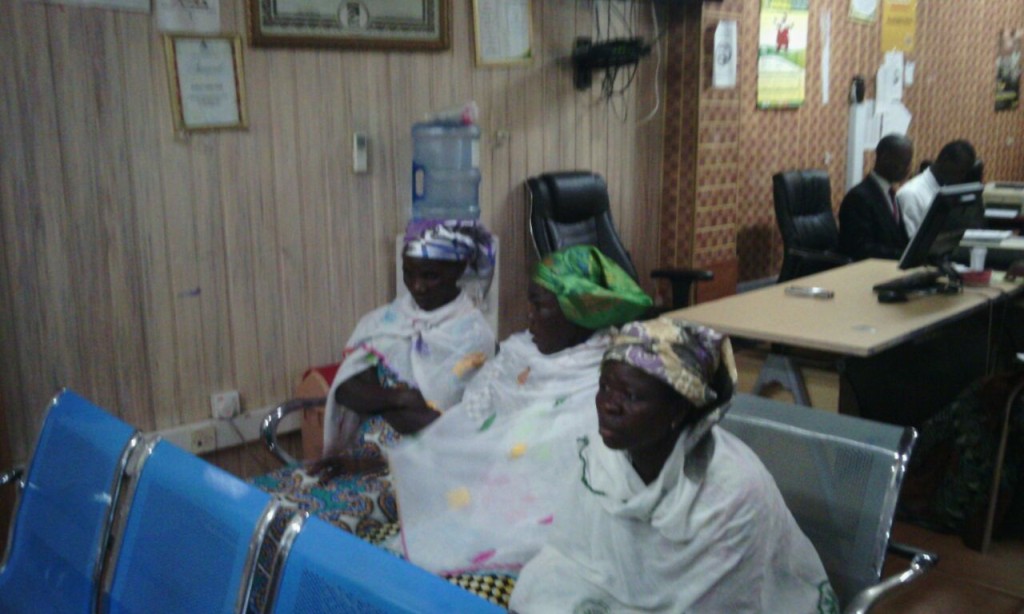 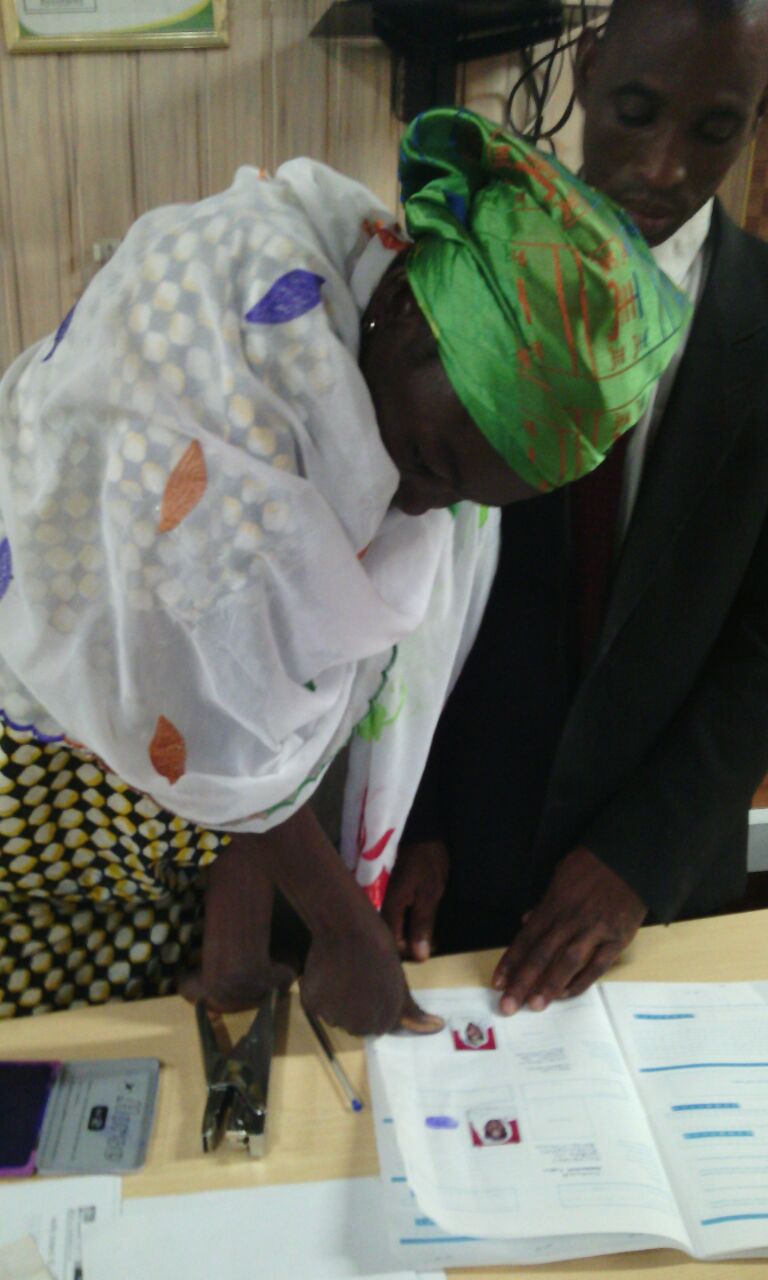 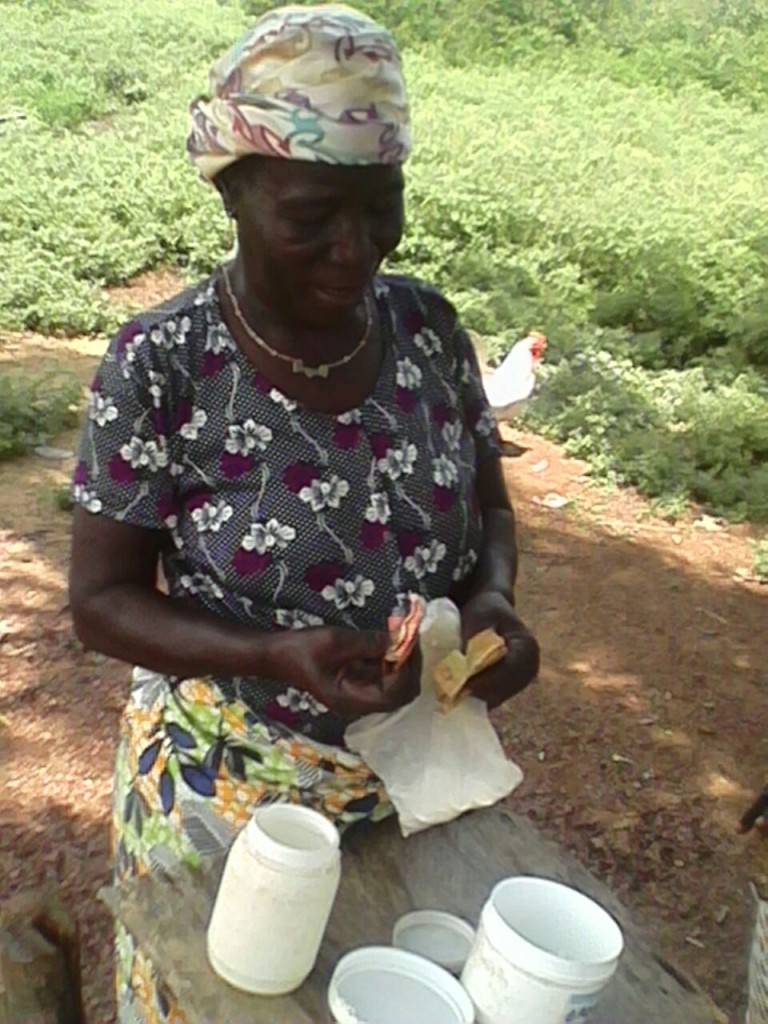 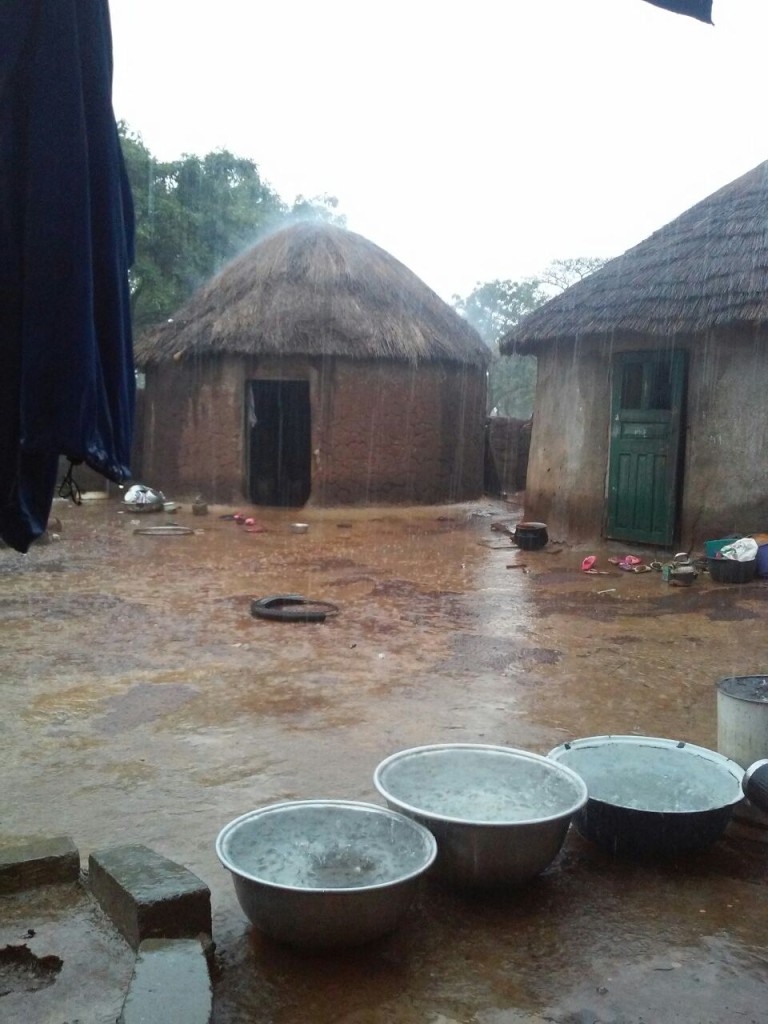 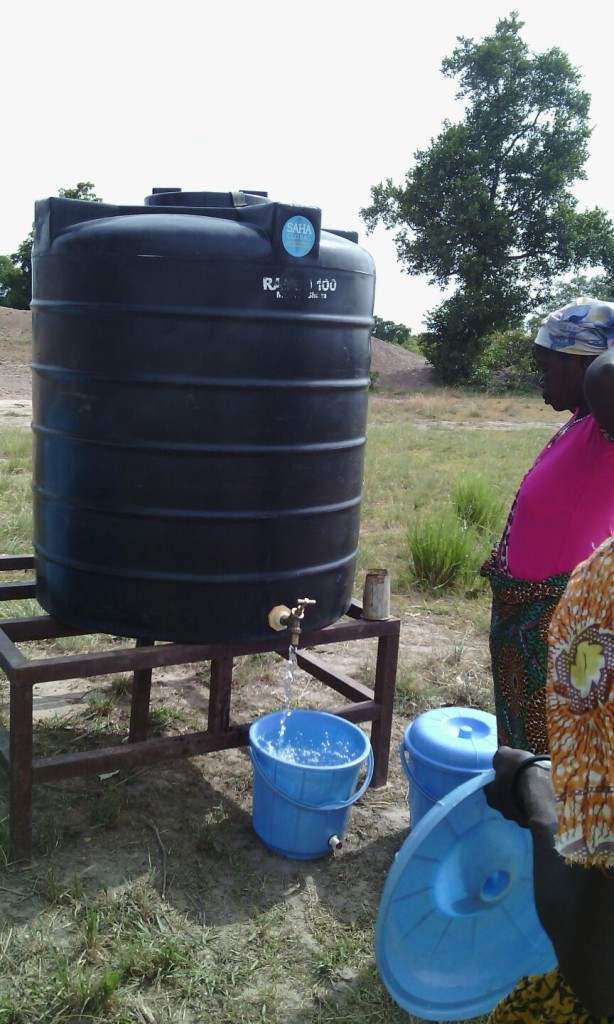 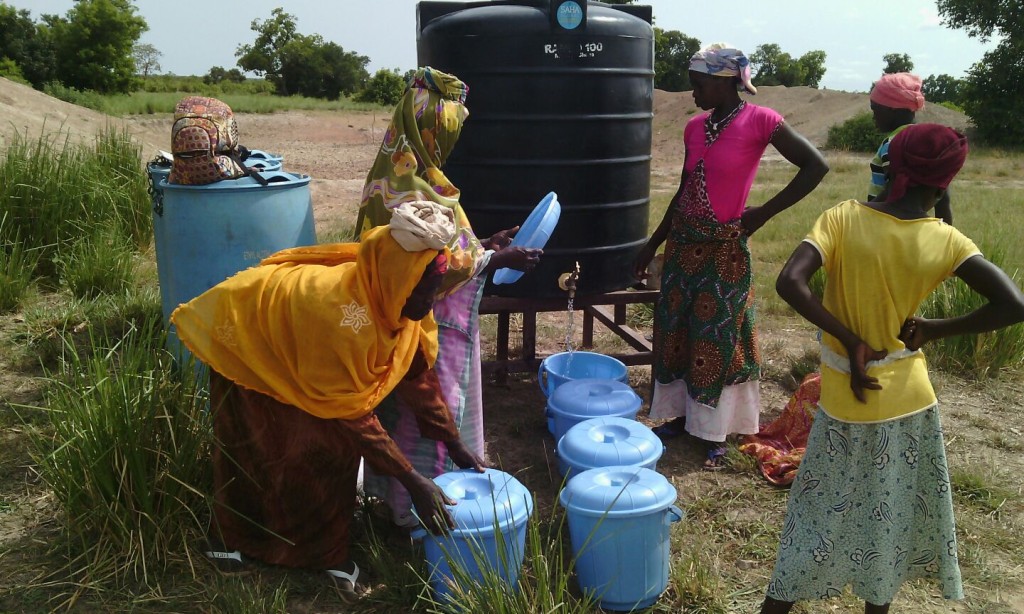 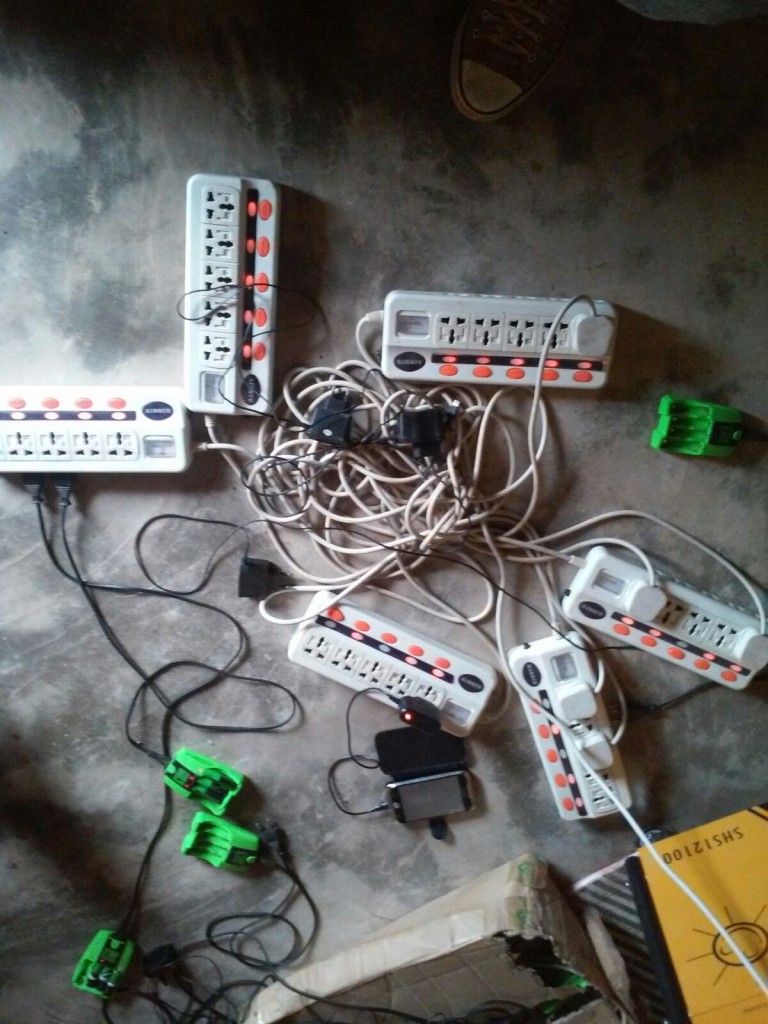 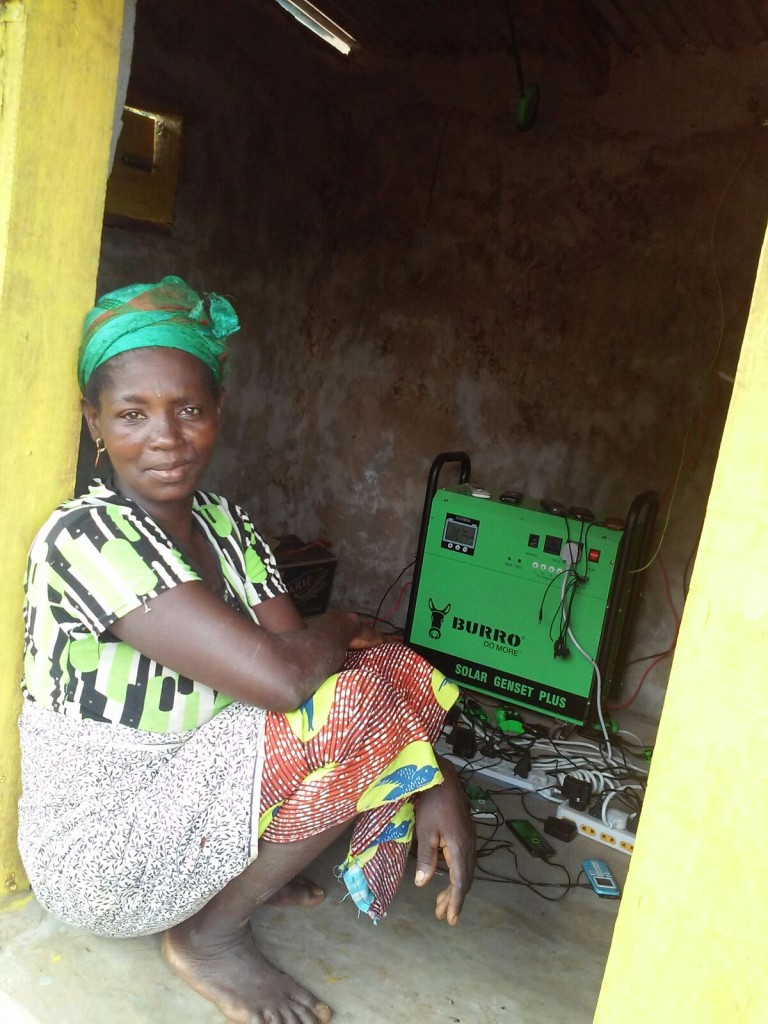 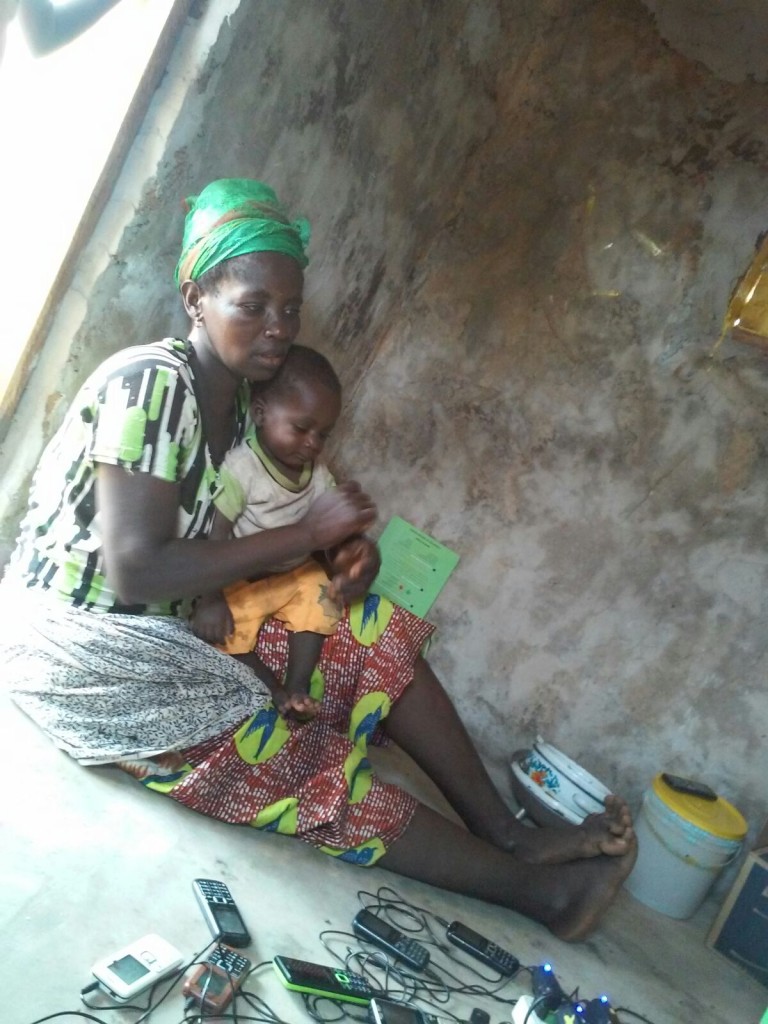 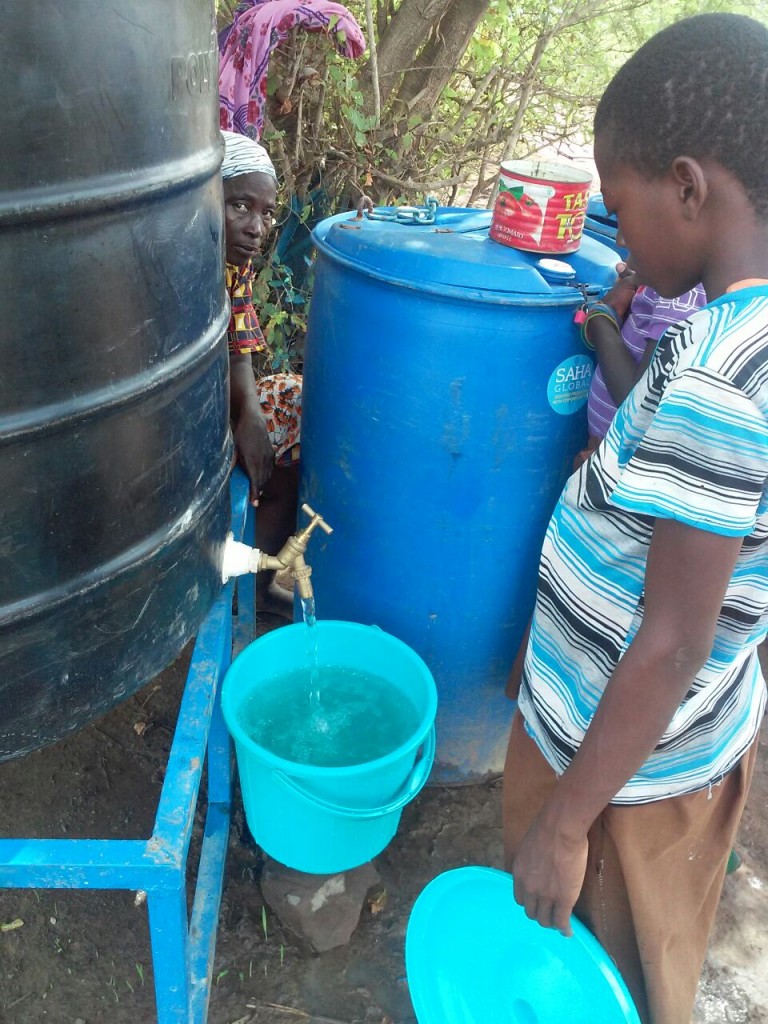 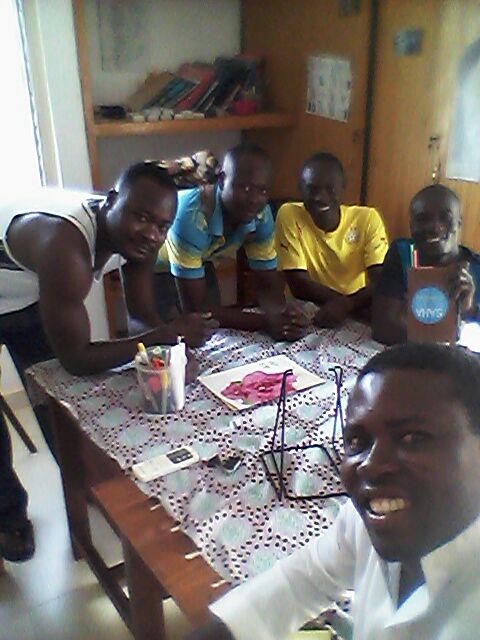 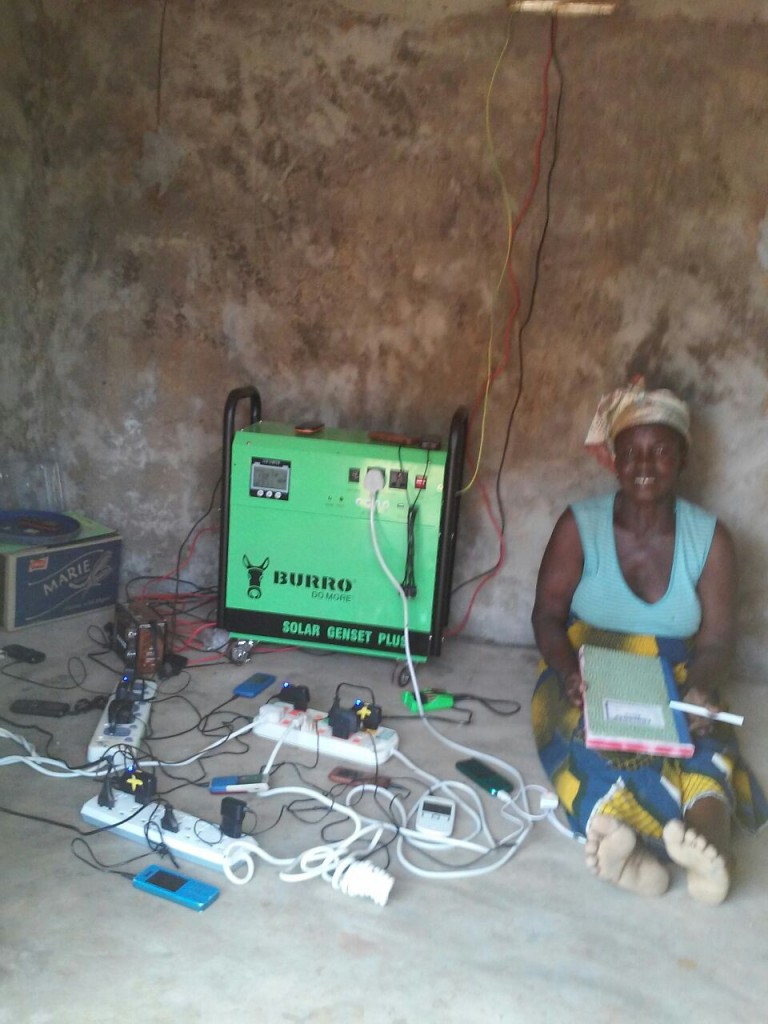 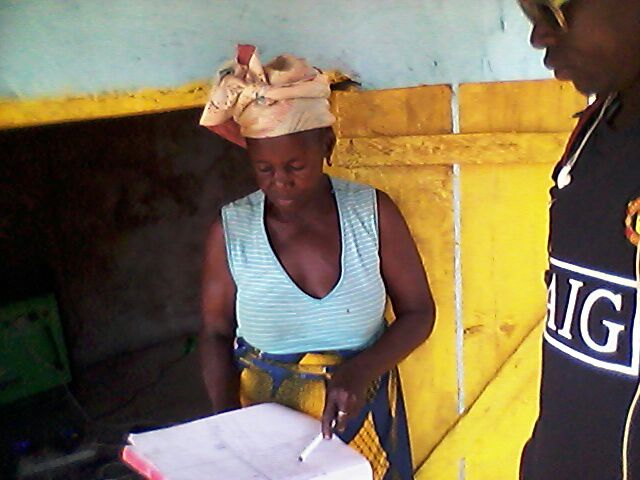 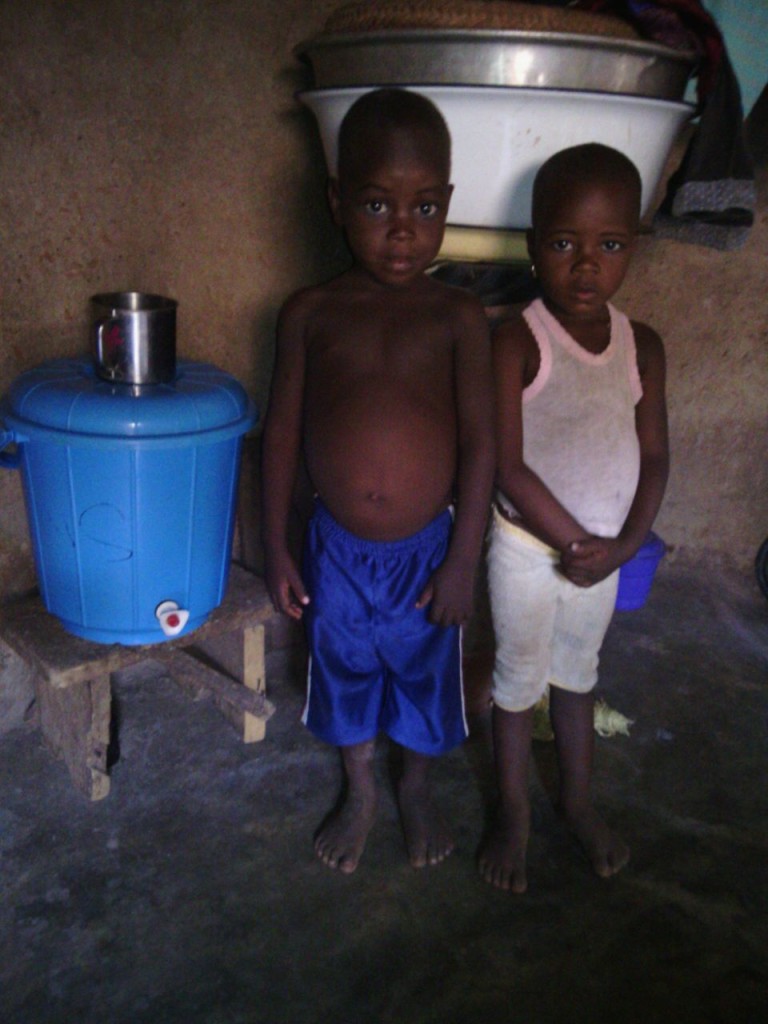 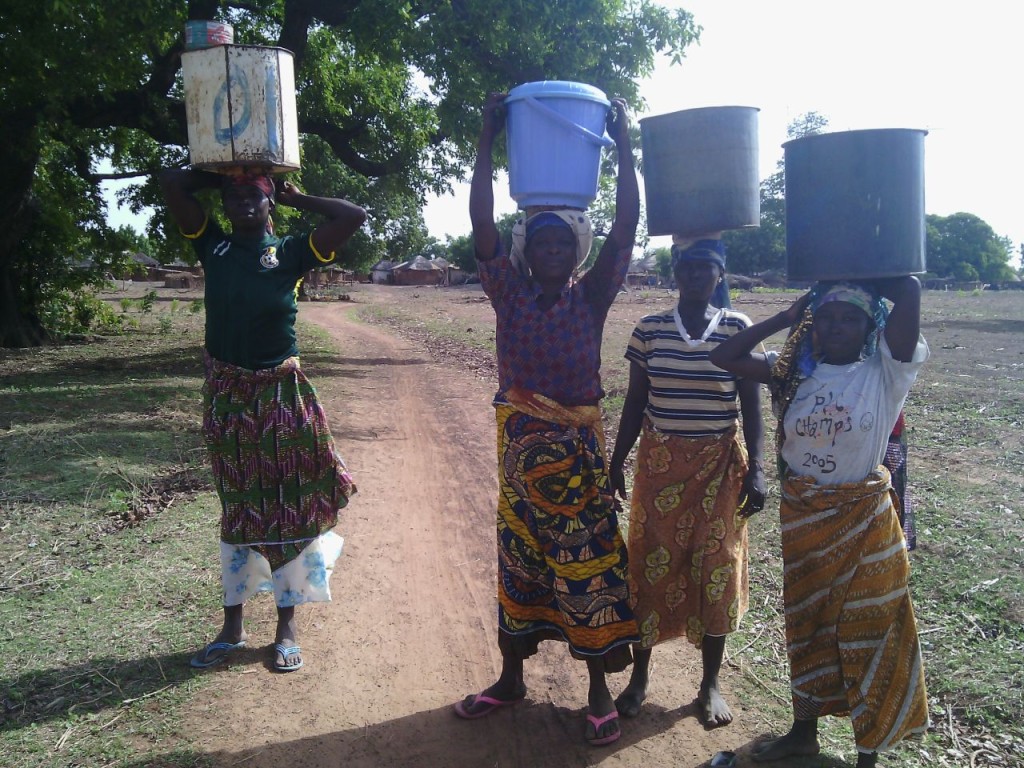 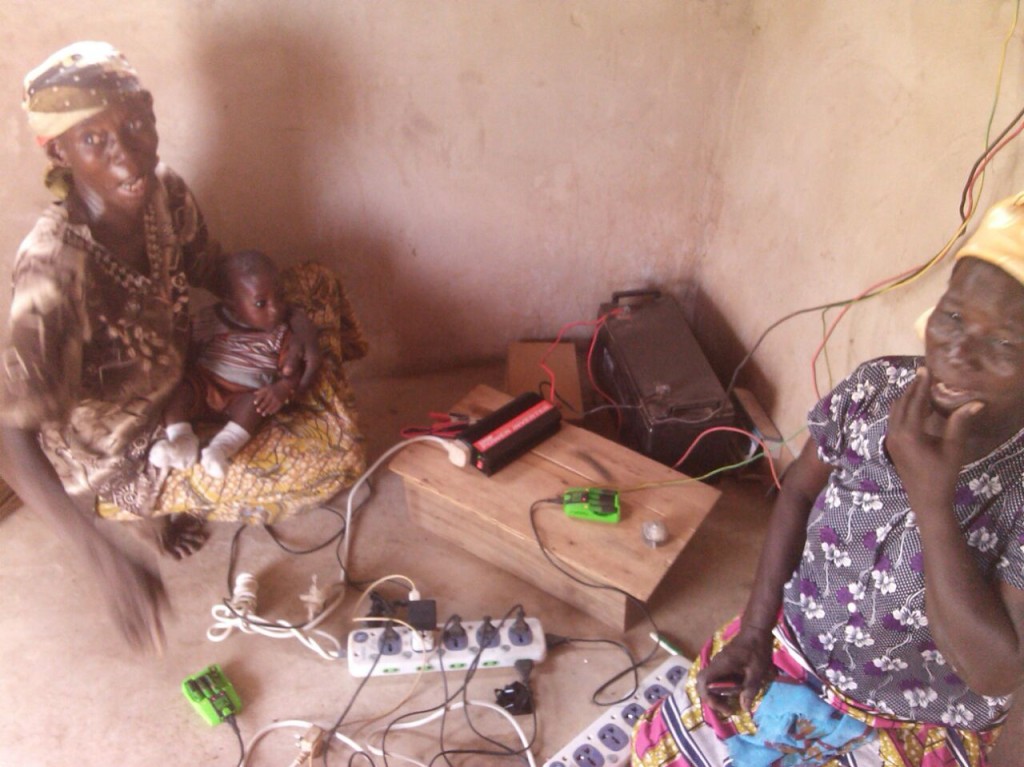 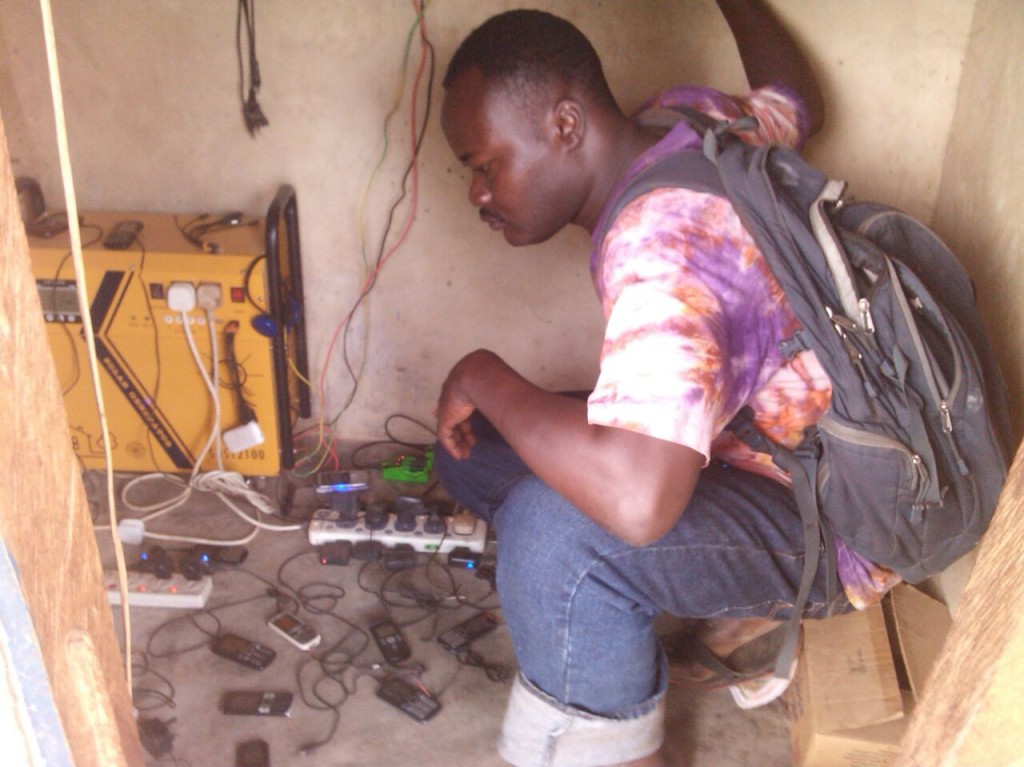 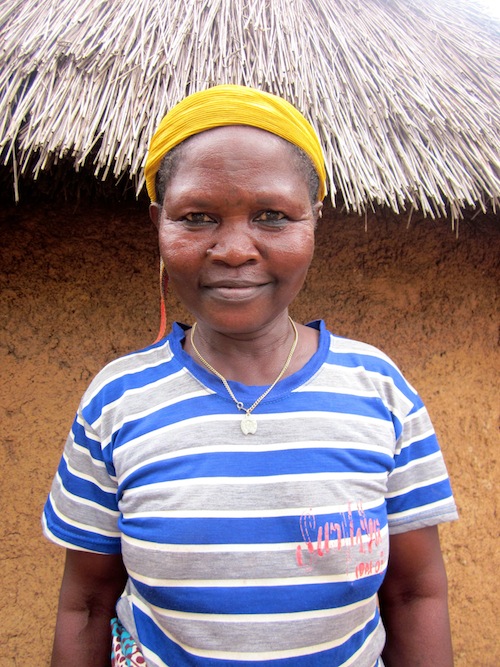 This Sunday, Executive Director, Kate Clopeck, and Director of Operations, Sam Reilley, are packing up and heading out on a 14 day scouting trip to Nicaragua and Peru! 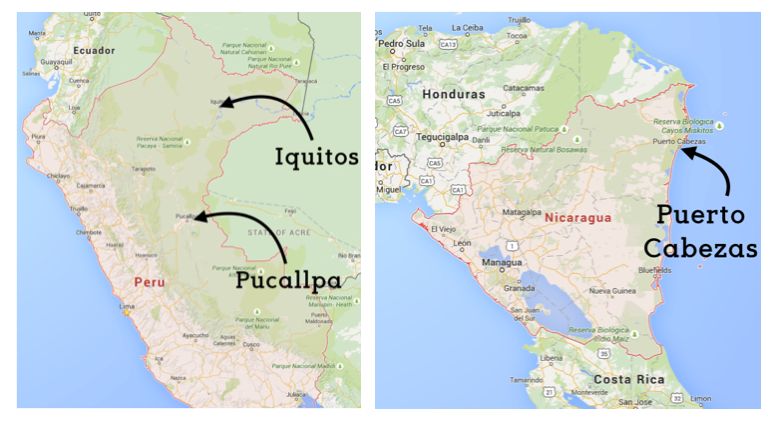 We have been researching these areas since February and are extremely excited to finally travel to the remote communities in these three regions to see which would be the best fit for the work that we do. We will start our two-week journey in Peru where will visit the area surrounding Pulcallpa and Iquitos. Next we will fly to Nicaragua where we will spend most of our time in the Northeast corner of the country to visit the area surrounding Puerto Cabezas.

The goal of this trip is to meet with potential partners and figure out if the need for drinking water and electricity in these rural areas is a good match for Saha’s community-level solution. We will sit down with community leaders in rural communities to identify things like their current sources of water and electricity (if any), the community structure, gender relations, the local economy/market, etc. We will also be meeting with a number of organizations who have been working in these regions for years. Hopefully these new partners will help us gain an understanding of what living and working in the area is like, since we will only be in each location for a few days.

From the jungle of the Amazon River to the Northeastern coast of Nicaragua we are sure to have quite the adventure! Check back next week for updates from our trip!

My sophomore year at Boston College I read “Banker to the Poor by Muhammad Yunus,” a book about how Yunus founded Grameen Bank in Bangladesh. A bank that gives loans to poor people, predominantly women, to enable people to be their own change-makers. I read this book and thought this is what I want to do with my life. I want to work in microfinance.

About a year later, I went to an information session about the Saha Global Leadership Program. I was enthralled. The Saha model was similar to microfinance in that the micro-capital for a business is donated to women. But the Saha model seemed to go beyond just the money. Setting up a water business would bring a village clean water. I knew I had to be apart of this!

That winter 2011-2012, I traveled to Tamale, Ghana and implemented a water business in Kpachiyili. I was most impacted by working with Mariama and Azara, the two women who were elected to run the business. They live hard lives but are still resilient. My biggest take-away from the program was not to underestimate people. People can be their own change-makers.

In June 2012, I moved to Tamale, Ghana to work as the Ghana Country Director with Saha Global. I lived and worked in Ghana with Saha Global until August 2014. My most memorable day in Ghana was my third day on the job. I was out on the “motos” with Wahab monitoring the Tolon district Saha communities. We were caught in this massive, end of the world rainstorm. The streets of Tamale were flooded. We had to take shelter from the rain for several hours. We were so cold! Hot tea never tasted so sweet. I will never forget that day.

After living in Ghana and spending time with the Saha women business owners, I knew that I wanted to continue to work with women. I wanted to learn more about public health in low and middle-income countries. Time and time again the Saha staff and I witnessed and experienced health challenges such as lack of transport, high costs, lack of training, accessibility, lack of human resources, lack of supplies. The list goes on. I wanted to learn more about what is being done and what can be done to strengthen health systems in low and middle-income countries.

I am currently living in Dublin, Ireland where I am getting my Masters in Global Health at the Center for Global Health at Trinity College. Upon graduation, I hope to continue my career in project management within the global health sector.

Want to learn more about Brianan’s experience or have any specific questions? Feel free to email her at brianankiernan@gmail.com Also take a look at what she’s up to now!